In any electric vehicle, there are several primary kinds of braking– dynamic, friction, and regenerative braking. They all use different methods of slowing the vehicle down.

Friction brakes are the same type of brakes that are used on conventional cars. Essentially, friction against a brake disc is used to convert kinetic energy (the movement of the vehicle) into heat, which slows the vehicle down. A regular road bike also uses friction to slow down by clamping a brake pad against the inner rim of the bike’s wheel. 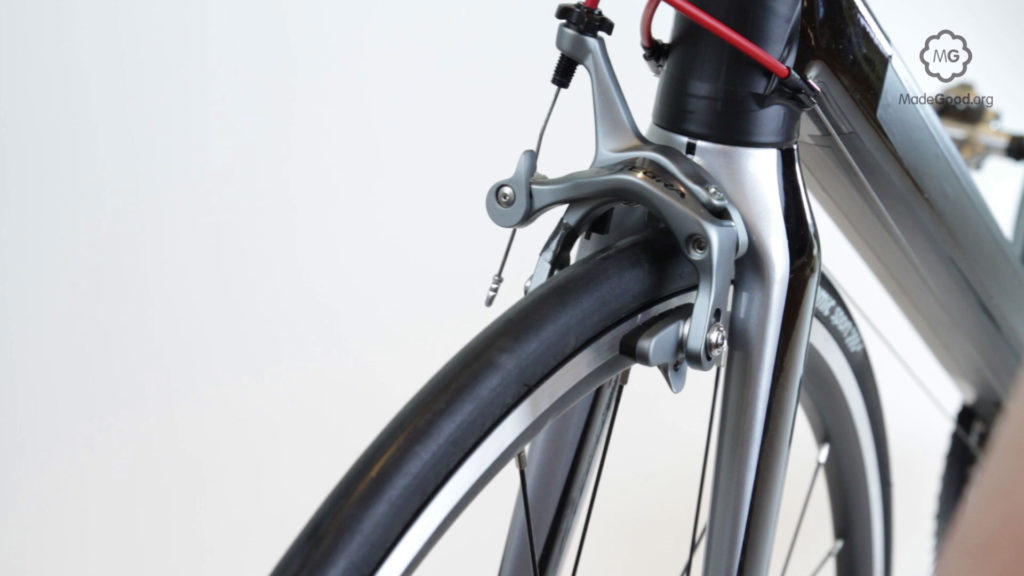 Electric skateboards generally do not use friction brakes because it requires bulky mechanical hardware that wears out.

Outrunner brushless motors– the most common type of motor used on electric skateboards–are essentially a set of permanent magnets around a core of copper wire wound in circles so that when electric current is driven through the wire, it creates a magnetic field that pushes on the set of permanent magnets, causing the motor to rotate. The coiled wires make an electromagnet. The cool thing about magnets is that the opposite effect can occur– if you rotate the magnetic ring around the copper wire, it introduces electric current in the wires. This is the basic principal behind both dynamic and regenerative brake systems, and how generators generate electricity.

Dynamic braking is a system usually used by train locomotives. In this system, the kinetic energy is converted into heat by transferring the electricity generated by the spinning motors into a resistor, which then dissipates the energy as heat. When the magnets in the motor induce a current in the copper wires, resistance is generated, slowing the motor spinning.

As of today, there is one electric skateboard that uses dynamic braking in conjunction with regenerative braking– the Mellow Drive.

Electric skateboards primarily use a system called “regenerative braking”. This is similar to dynamic braking, except instead of redirecting the electricity into a resistor to dissipate the energy as heat, it’s redirected back into the battery, recharging it.

The primary issue with regenerative systems is that when a battery is full, it can’t accept any more current without overloading and destroying the battery. Because of this, boards that only use regenerative braking will actually lose all ability to brake after the battery hits 100% charge.

Boards like the Boosted Board will beep just before the brakes cut out, but this is often not enough to cause inexperienced riders to bail off the board. This is why it’s important to always know how to foot brake at every speed you ride your electric skateboard at. The big advantage with the Mellow Drive is that it uses both regenerative and dynamic braking– once the battery is full (and when another board’s brakes would cut out entirely), it switches to dynamic braking and still allows you to slow down.